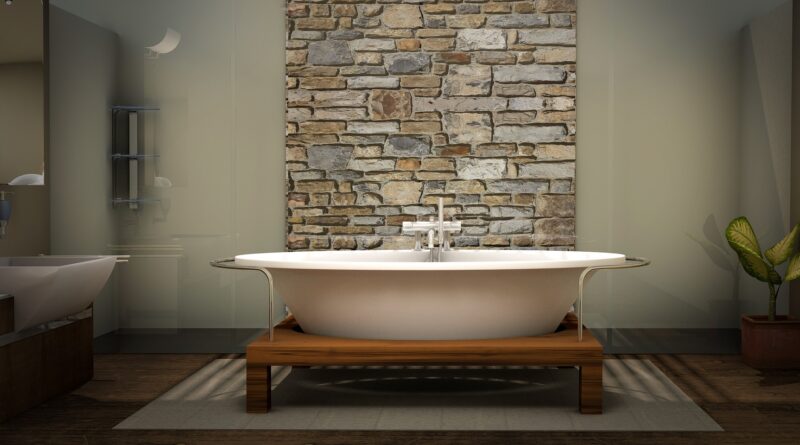 The look of stone has always enjoyed great popularity. After all, this conveys robustness and elegance at the same time. But until now, it was simply not always possible to integrate natural stone into the home area. After all, this also has a high weight, which makes the material difficult and exclusively processed by professionals. In addition, the cost point is also decisive here. Pure slate, for example, is often simply too expensive for use in your own home area. But there is a modern solution that integrates natural stone into the interior for a low price and with little effort. We’re talking about Stone Veneer.

This is what distinguishes stone veneer

Stone veneer is German nothing but stone veneer. The name already explains what it is all about. Because here natural stone is merely veneered, but not used as a whole. But it is not a traditional method for beautifying surfaces – on the contrary! The process has only been discovered and adopted in recent years. So it was found that by applying resin and glass fibers to natural stone, simply thin stone layers can be removed from it. The result is thin stone surfaces with low weight, which can be easily removed and thus attached. You get optics and feel of stone with the advantages of a flexible and above all cheap construct.

Can the Stone veneer actually displace the real stone from the home area? Natural stone is primarily an exclusive material, which is often used for extravagant design. After all, the focus here is not only on the look, but also on the haptics and processing. In this sense, the stone veneer will probably not displace the real stone, especially in the upscale segment. Instead, however, the veneer makes it possible for stone elements to be found in simpler apartments in the future. Depending on the use, it is also often used as a replacement for the real stone. Because of the low weight, it is particularly easy to process and attach. Thus, the veneer can easily be used as a back wall in the kitchen, bathroom wall or clothing for various objects. It thus has numerous advantages over whole stone, which make it so popular.

If you want to trust in the noble look of stone, you can easily use the stone veneer in its variety. So it is particularly suitable for attaching to walls and other flat surfaces. The living wall, the back wall of your kitchen or the bathtub can be easily refined with the chic material. You do not necessarily need the work of the professional. The stone veneer can also be easily processed on your own due to its light weight, which is why you can also let your imagination run wild. 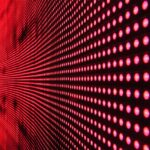 Welcome to the Red Zone 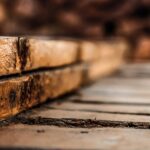 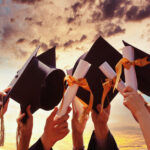